How Couples Therapy And Marriage Counseling Works Between Therapist Sessions

Is Your Marriage Fun? If Not, Take These Steps and Shake Things Up 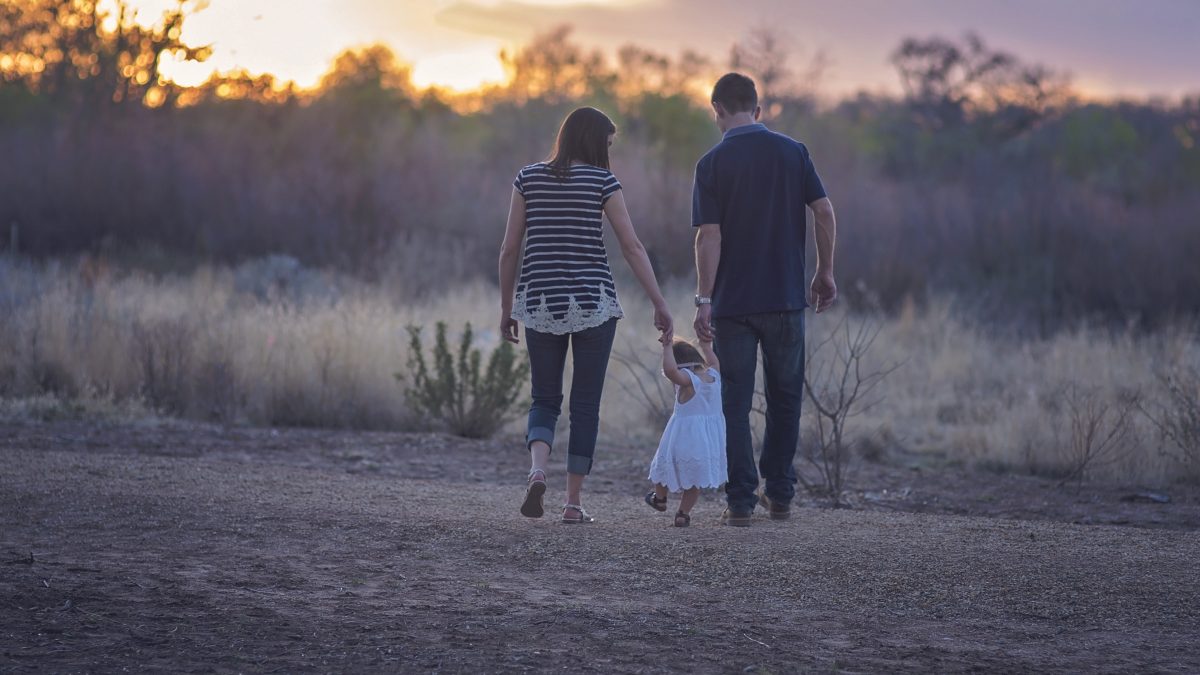 Many people think that marriage counseling and couples therapy only takes place during the time you’re actually talking to the therapist. Some think that if they simply talk while they’re in our office that everything will be fixed.
The fact is, seeing a couples therapist is about giving you the tools to work with. And these tools aren’t just to be used while you’re seeing a counselor here in our offices…they’re to be used in every interaction throughout the week. So, what are some of these tools you’ll learn all about during couples therapy?
Learn to communicate: It might seem like a simple idea, but it’s incredibly important. Couple learn to communicate when they’re dating. But things change…children come along, more relatives enter the picture, careers change, and people simply evolve over the years. While communication might have been easy in the past, you’re dealing with two very different people than entered into the relationship. Maybe it’s time to see a marriage counselor who can help you learn to listen to each other again.
Defining the problem: Many people come to couples therapy because they’re having problems. Unfortunately, identifying the problem can be elusive and just can’t be nailed down. Is the problem really about the wife missing a parent/teacher conference, or is it more about her working too many hours? And is the problem that the husband is spending too much time in the garage, or that he’s not comfortable with his role as a new father? Defining the problem is a crucial tool in marriage counseling.
Look for patterns: When do you fight? Is it a time of day, or always after a long day at work? Is something small triggering a regression to an addiction that was thought beaten? When you identify triggers and patterns then you can be more prepared to deal with the problems.
Couples therapy isn’t something to be ashamed of…it’s actually the first step to a stronger relationship. If you think you might be in need, contact Integrated Counseling and Wellness. 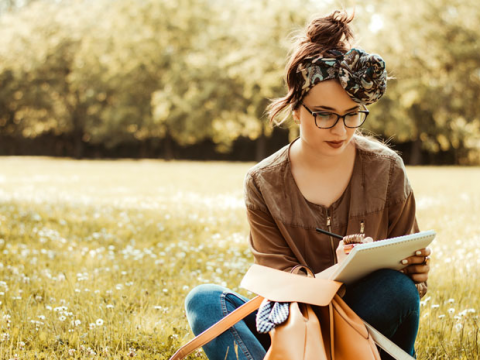 What Are You Grateful For? 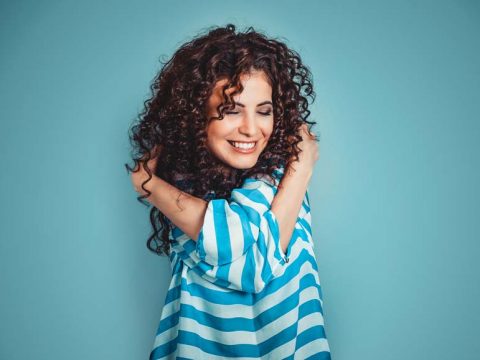 Self-Care: Taking Care of You 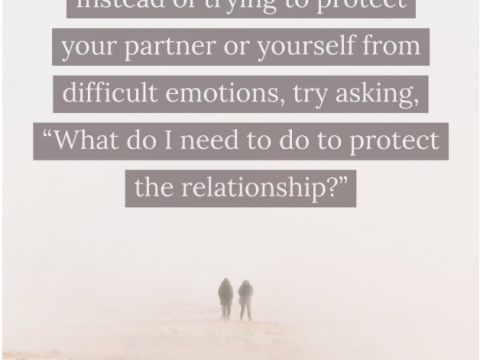